No changes for the second half - personnel or system - so was the half team talk “keep going lads, let’s keep it the same?”

Because 11 minutes in, we look no different. I simply don’t understand why Lampard doesn’t want to take a risk or change it up early? #CFC

This team desperately needs a defensive minded coach. Its a complete and utter shambles at the back once again. #CFC

How Lampard can persist with Rudiger is beyond me. Put him out of his misery. All he does is ball watch. He makes Gareth Hall look like a great reader of the game #CFC

The “tactics” or whatever Frank has put together for this match are absolutely terrible. I could’ve done better tbh #CFC

where the fuck is Rudiger off to again? Thank you Mendy #CFC #LEICHE

Are we allergic from building play through the middle? Every game is the same CB to WB and cross @ChelseaFC #CFC

@ChelseaFC I am not abandoning #CFC for another team. But honestly I am just going to casually watch box scores since watching them on TV is frustrating. The money being pissed away is sad, and I just want consistency. Either be awful and get deregulated, or aim for the top 5.

Mendy with a world class stop! ✋

Has this #cfc side ever met each other before? Horrendous!

We could be embarrassed here unless we get the next goal! #CFC #InFRANKWETRUST

Mendy makes a big save to stop it being 3-0 as he denies Tielemans.

Leicester counter-attack with Vardy playing a ball through to Tielemans. The Belgian's shot is saved by Mendy with his feet.

Mendy making up for some shocking lack of defending then. #LEICHE #CFC #ChelseaFC #BBCFootball

Lampard has overstayed his welcome..

The team has been very poor under his watch after all this investment.

Should be 3-0 Leicester. This is dire.

Mendy has made some BIG saves tonight. Fair play to him. #CFC

I am glad that third goal did not go in.

#CFC @ChelseaFC #LEICHE
Lampard hasn't disappointed us so far with his regular failure.

So your telling me we went from Ole getting sacked, to Arteta getting sacked to now Lampard GOING TO BE SACKED? Fuck you 2021 #cfcvslfc #cfc #lfc #lampard

Chelsea have had a couple of half chances from corners but nothing to tweet about (whoops).

Down the other end Leicester have a third ruled out for offside. I thnk the thing that annoys me most is how Pouty Lampard gets after we go down. Bro, you're 42 not 4.2 ffs #CFC

On pace to finish this season with 58 points after spending 230 million on players. At least he “gets” the club #CFC

Fofana man... that guy is something else today...

Lampard to be sacked in the morning #CFC 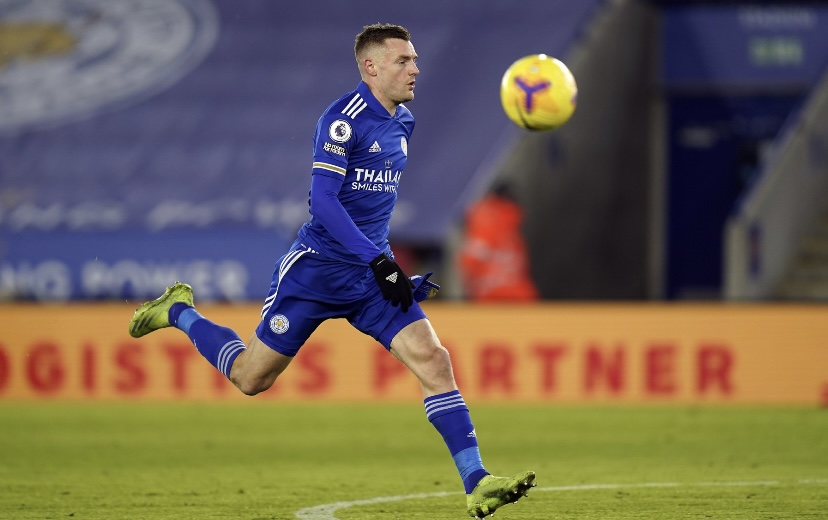 Jamie Vardy had more shots than completed passes in the first half against Chelsea.

You just know he’s waiting to pounce though.