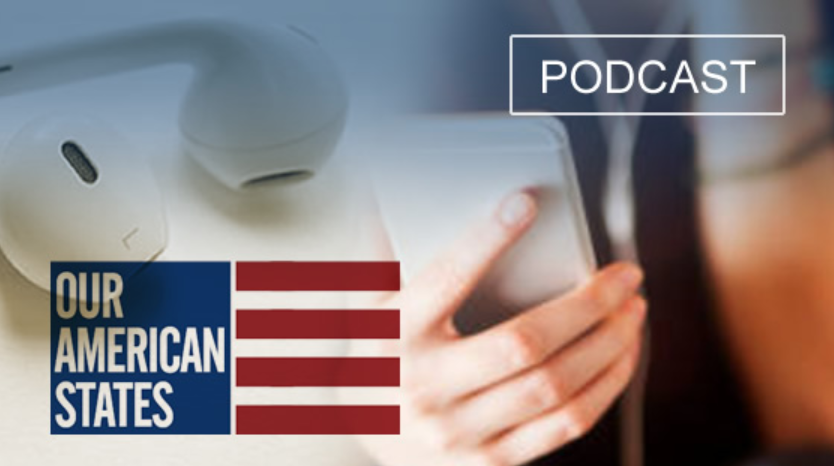 #SundaySounds: Possibly most underreported story of 2020 election was effect it would have on #redistricting. @ElectionBen of @NCSLorg explains impact of election, timing of #Census2020 data, next steps.
In states w partian process: more #Gerrymandering?

@SpeakerPelosi The People don't want to pay for another ill-prepared impeachment. Can't you stop your selfish tunnel vision about #Trump & try to clean up your filthy city & focus on #coronavirus ? We just had a #Census2020. 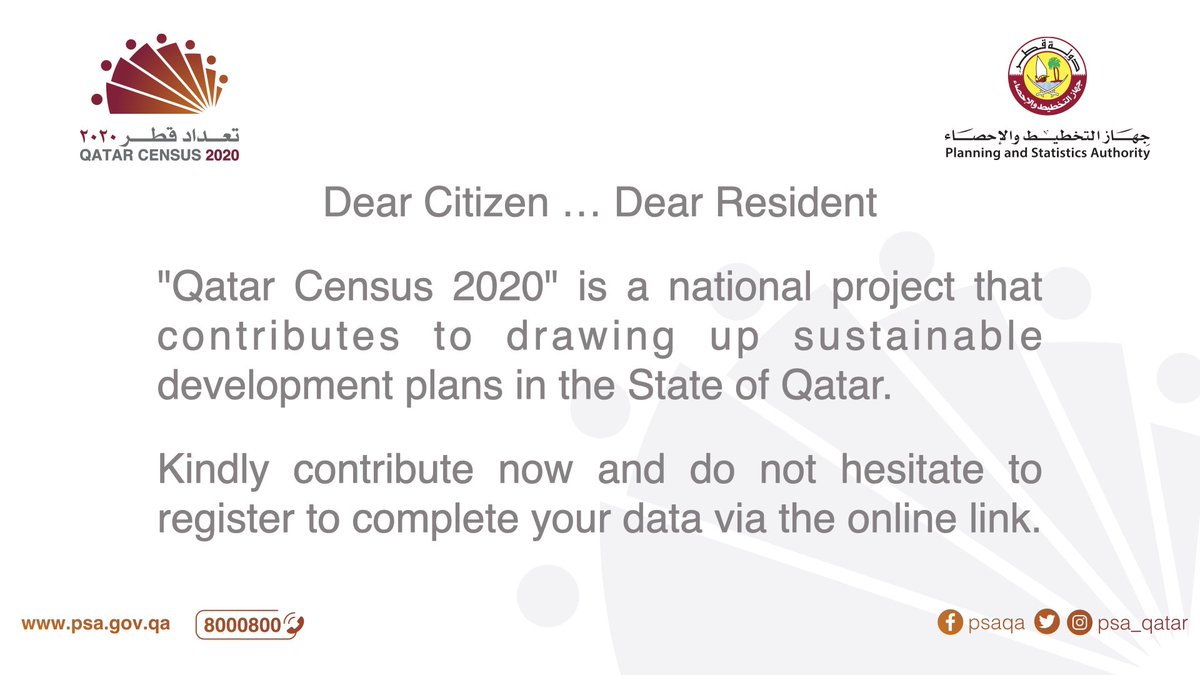 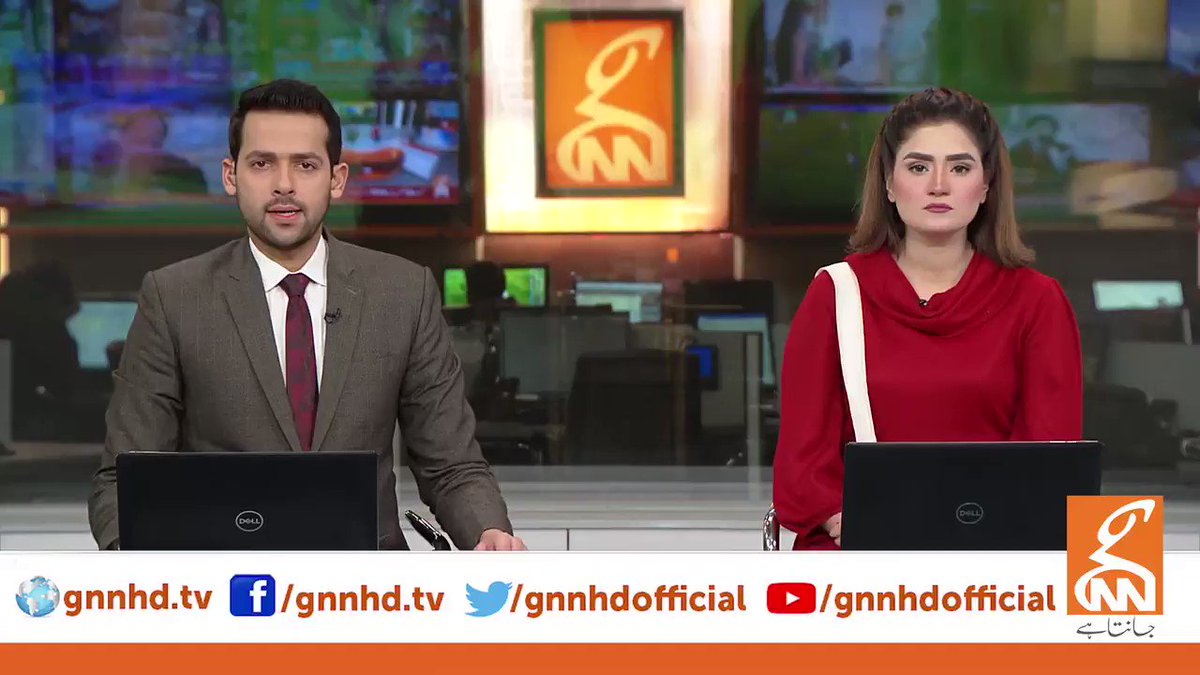 Leaked documents show Trump's OMB "blocked" and then "slow-walked" a government website designed to recruit poll workers for 2020 elections during the pandemic. 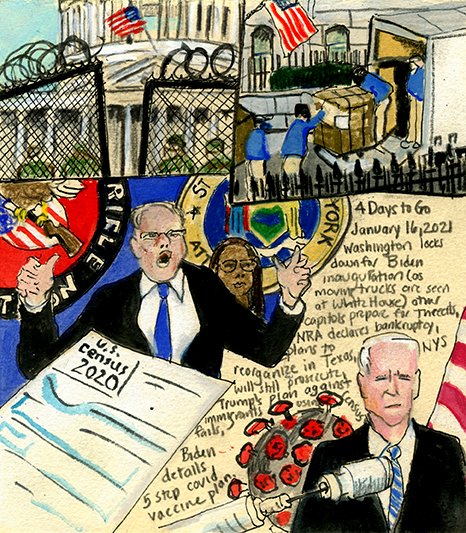 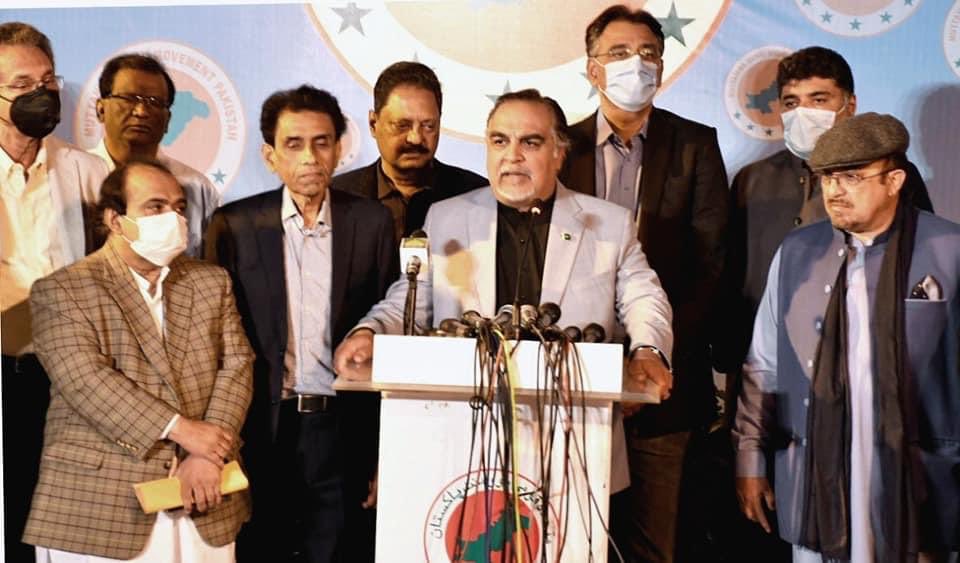 Census battle ends as Trump administration gives up on excluding undocumented from - The Washington Post
"full, fair, and accurate count" is now much more likely. #Census2020 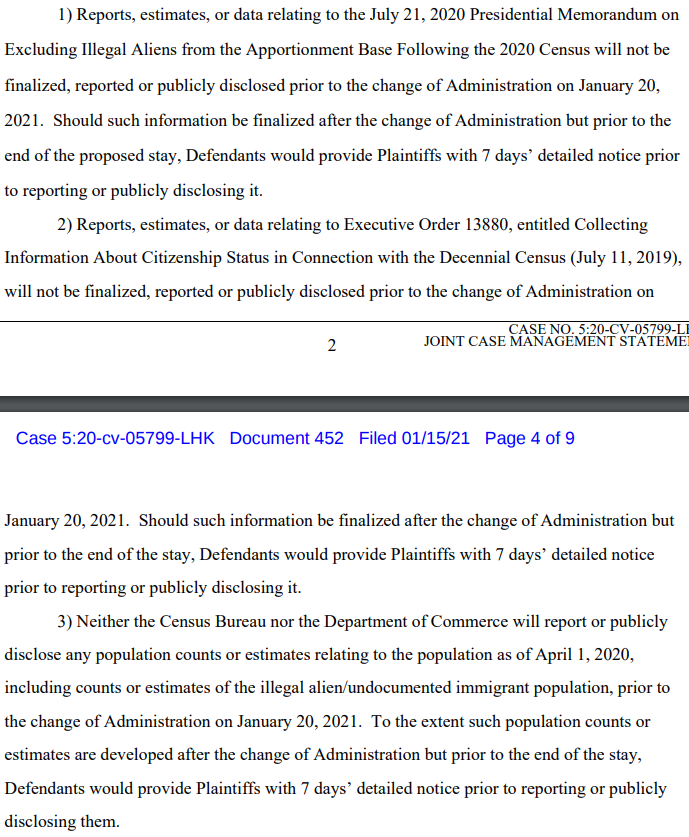 BREAKING: Trump administration attorneys confirm to a federal judge that Census Bureau and the Commerce Department will not release the data needed for Trump to try to alter census apportionment counts before the end of his term, as first reported by @NPR

It's now been more than 48 hours since I broke this story, and the @uscensusbureau has yet to respond to my reporting

When I started work with #census2020, I signed document stating I would not participate in any demonstrations. Any federal employees involved in insurrection at Capitol are in trouble. 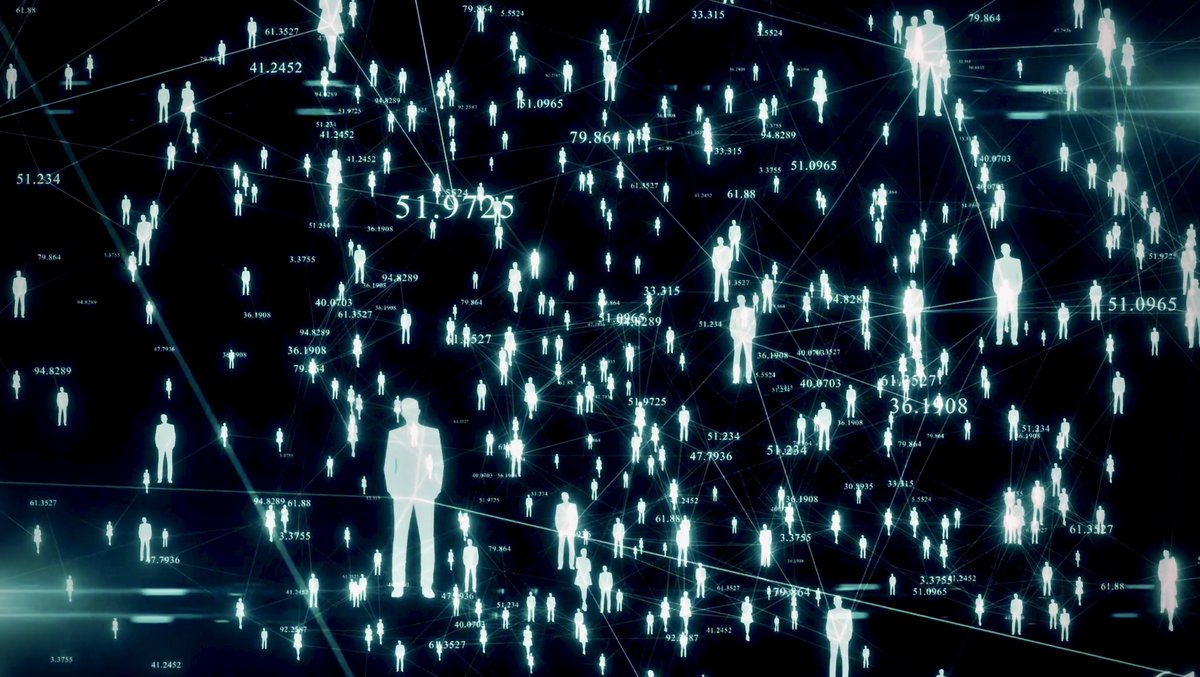 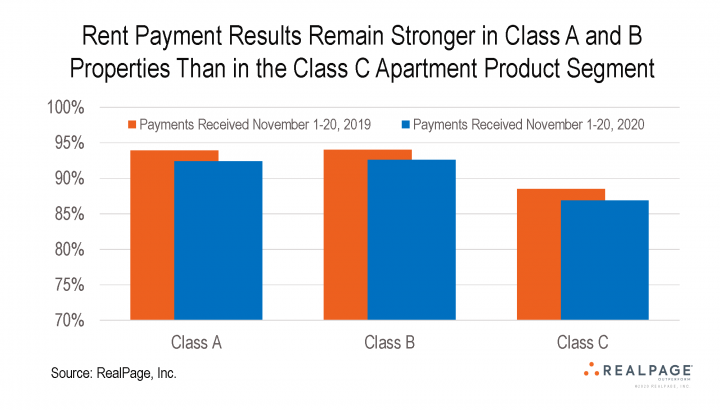 Apartment Rent Payments at 90.3% as of November 20

Critically important news regarding the #Census #Census2020 Huge victory by #librarians and others, including census employees who value the #Constitution and #representative government.

A little bit of good news from yesterday. 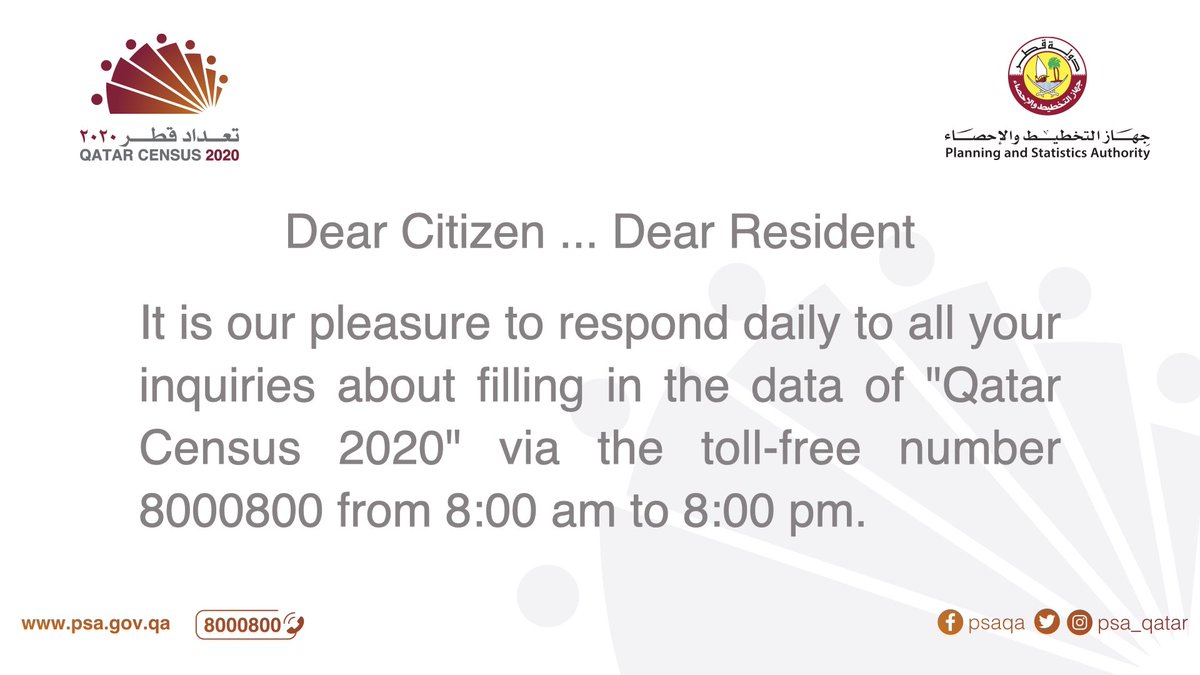 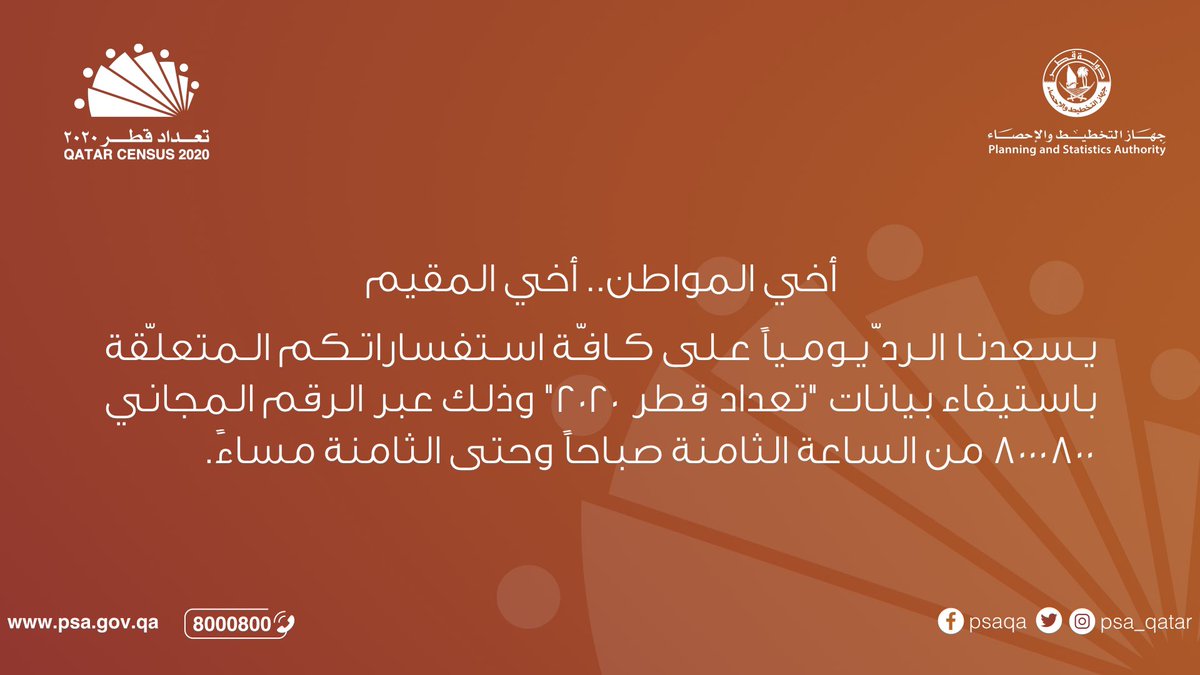 @treilly614 @JoeDaum @mtgreenee Redistricting is coming soon to an area of GA. I wonder how she will fare. #Census2020 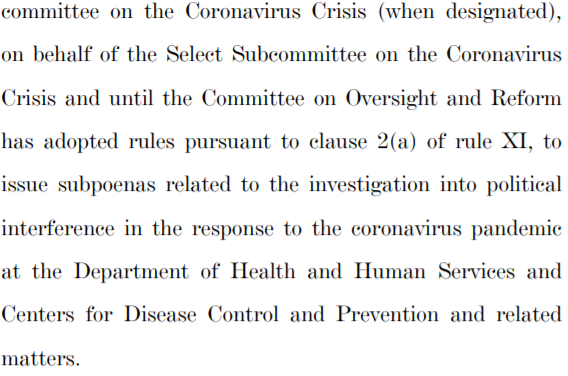 A memo from the Commerce Dept's Inspector General raised that state-by-state data on undocumented immigrants would be "'statistically indefensible' & could be 'misinterpreted, misused, or otherwise tarnish the Bureau's reputation.'" #Census2020 (3/3)

#Census2020 update! Just 7 days shy of the Inauguration, the Census Bureau is halting work on a harmful directive from the Trump Administration to provide a state-by-state count of community members who lack documentation. 🙌🙌 (1/3) #KansasCounts

"@uscensusbureau statisticians are under significant pressure from Trump political appointees to figure out who... is in the country illegally... worried that any such report they produce... will be inaccurate..."
#immigration #immigrants #census2020

Does that mean people can truly fill out there #Census2020 form, or do we get to do it all over because we have a new and real President coming soon? *smiling*

EXCLUSIVE: The Census Bureau has stopped trying to produce a count of unauthorized immigrants that President Trump requested to alter the census numbers used for reallocating congressional seats & Electoral College votes among the states, @NPR has learned